“We need these World Mothers now, their silent roar, their ageless wisdom.”

This song is a gift from Our Lady of Montserrat, Queen of Catalonia, Spain. She is sometimes called La Moreneta, the ‘dark one’ and also ‘La Jerosolimitana’, native of Jerusalem. She is one of many Black Madonnas found in Eastern and Western Europe and her blackness is symbolic of ageless wisdom, creative power and deep love for humanity. Her lineage is connected with the feminine deities of the ancient world, such as Isis, Kali, Sekhmet, Artemis, Cybele, and on and on. This sisterhood of hundreds of Black Madonnas in Europe provides a matrix of power and protection and offers guidance to those who ask. Our Lady of Montserrat is perhaps the most powerful ancient mother presence in Western Europe. The Catholic Church considers the Black Madonna to be Virgin Mary. I see her as the archetypal Mother of the World.

As I was preparing to begin the autumn 2016 pilgrimage ‘Song of the Grail’, I was contacted by my liaison for our Montserrat accommodations and asked if I had ever considered doing a concert in the chapel of Our Lady of Montserrat. I answered that I had not dreamed it would be possible! I received a positive reply the following day, which was immediately followed by a request from Our Lady of Montserrat. She stated quite clearly that she wanted a new song prepared in Her honor. ‘Regina’ is the song I heard her singing. This video is by no means high quality or a perfect performance, but it is offered with a prayer that we will all listen to the wisdom of the ancient mothers at this turning point in the history of our planet. They always come in times of great need. 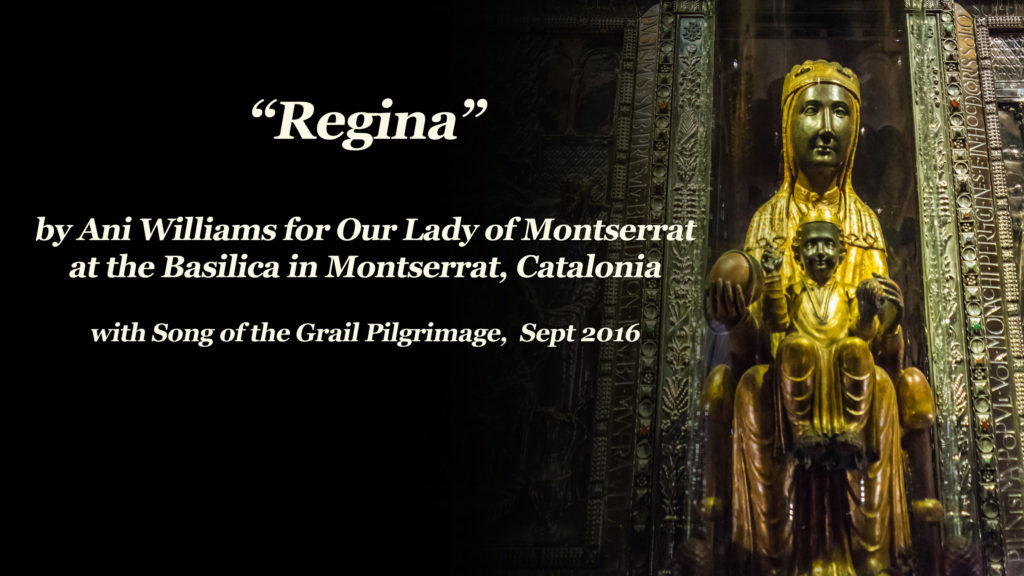 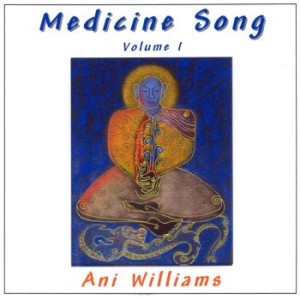