This song was inspired by the annual festival of the Three Marys and Saint Sara at Les Saintes Maries de la Mer, France. In late May every year, pilgrims and gypsies arrive for the processions to the sea…music, dance, prayers and rituals of baptismal cleansing in the Mediterranean.
The legend of Provence says that after the crucifixion, many of the inner circle of family and disciples of Jesus fled Palestine and arrived on the shore of this seaside village in a boat with no oars. Thus began the spreading of the way of love throughout France by the ministering Magdalene, Martha, Lazarus, Mary Jacobe, Mary Salome and others.
This song clip from the DVD  ‘Ani Williams Live in Sacred France’ was filmed on location at the mystical chapel of Brenac in Languedoc, Southern France by Stephen Michael Marcus. 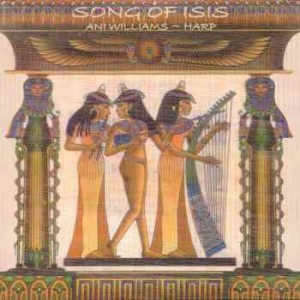