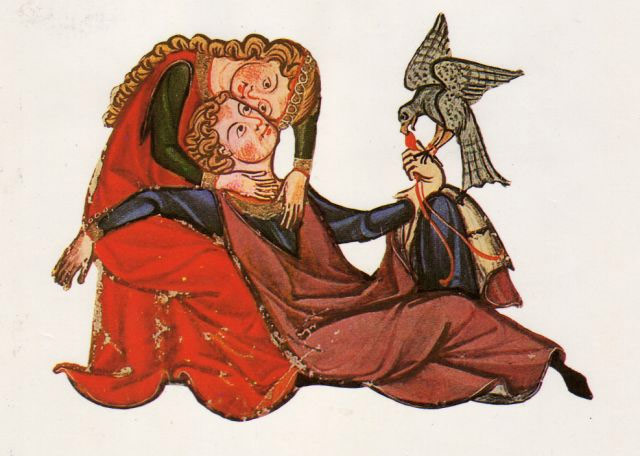 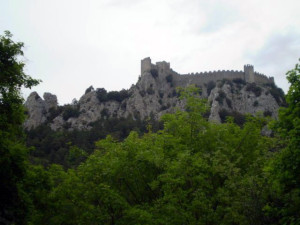 Once upon a time in the faraway Land of Oc, the spirit of the Troubadour was returning and spreading across the countryside. New stories of the Grail quest were emerging and inspired the people. Poetry and songs of hope and love were rising out of twelfth century Europe, sung in medieval chateaux, meadows, mountain fortresses—new art rising up like a sleeping giant who greets the dawn of a new day.

Oc is the region of Southern France reaching from the great mountain range of the Pyrenees, across land and rushing rivers to the Mediterranean Sea. The language of Oc was spoken in this region called Occitania or Languedoc during the medieval era, and songs and poems still survive today in this language of the muse and the poet. The word Oc means yes, and the people of this region stood strong for positive life giving principles of love, beauty and equality. They were full of hope and high aspirations for humanity. 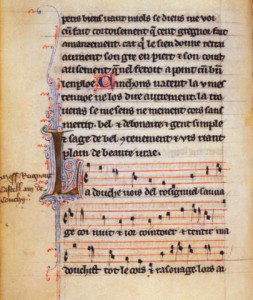 This was a time before television, instant messaging, fax and Facebook. It was a time when messages, news and new ideas were carried by the Troubadours. (The word troubadour comes from the root word trouver in French and trobar in Occitaine, meaning one who finds or discovers and also one who invents.) Troubadours can be seen as the ones who are always re-inventing cultural boundaries….stretching our ways of thinking and feeling through their arts. New expressions in theater, music, dance, art, poetry can inspire us to go beyond what we once thought possible. Troubadours can and do weave new ideals into the fabric of common beliefs that influence our hearts and minds.

For author C.S. Lewis, the troubadours “…effected a change which has left no corner of our ethics, our imagination, or our daily life untouched…” 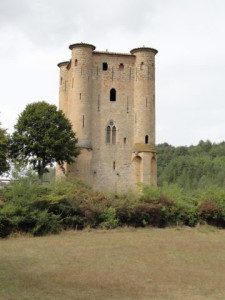 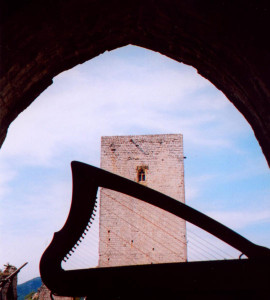 The 11th, 12th and 13th centuries in Europe were a time of revolutionary ideas, and produced a renaissance of love and beauty in music and poetry. This was a time of new writings on the Grail, the true quest of the human spirit for perfection, fulfillment of the soul’s perennial dream for true love and wisdom.

But it was also a time of cruel persecution of Cathars, Templars and Troubadours, who all had certain ideas which differed from church and state. They had high aspirations for a better world, a humanity living with respect for all, equality for men and women and people of different races and religion. This world would be filled with love and refinement of the senses, where mysticism, science and art could co-exist, flourish and human creativity would reflect its highest ideals.

And yet through the years of strife and persecution, the Troubadours sang on, moving between battlegrounds, isolated chateaux, towns and cities with songs and poems of amour filled with new vitality and hope.

“Each day I am a better man and purer
For I serve the noblest lady in the world,
And I worship her, I tell you this in the open.
There is no day on which I grow not
Finer and more pure,
For this world holds no nobler lady
Than she whom I do serve and I adore.
And these – the words I speak –
Come singing from an open heart …“
— Arnaut Daniel 1180-1200. 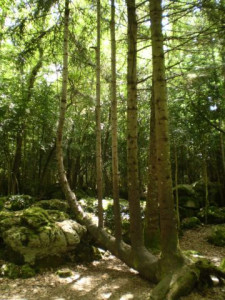 Harp Tree, Nebias, France, photo A. Williams: So many troubadours walked through this forest for so many centuries, that even the trees became enchanted 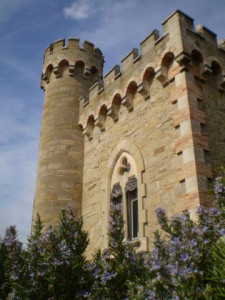 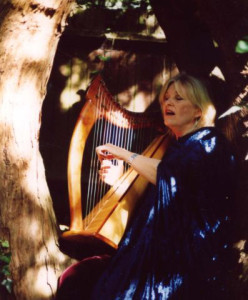 Throughout history there has been an undying spark and fire in the heart of the poet for the possible dream and a world in which beauty is more important than winning a war. As well known Russian author Dostoyevsky said, “Beauty will save the world.”

In our current world today many are filled with fear and uncertainty, as the earth is undergoing unprecedented challenges and humanity awakens to the need for change. The calling for the New Troubadours can be heard throughout the land….who are the ones now who will sing the new songs of the eternal dream?

Ani Williams is a harpist, singer-songwriter, author and sound therapist. In 1994 she founded Songaia Sound Medicine, promoting healing through music. Her articles have been published in books, magazines, and can be found on her website at www.aniwilliams.com. In addition to producing numerous music recordings, she leads pilgrimages to the ancient Troubadour sites in Europe. She lives in Southern France and Arizona. 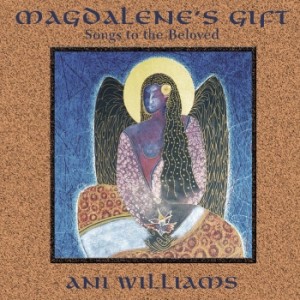