Aphrodite’s Sea enchantment into the healing temple of Hygeia. A musical exploration of ancient Mediterranean temple traditions and a healing balm for a world in transition.

A musical exploration of ancient Mediterranean temple traditions–Journey through Aphrodite’s Sea enchantment into the healing temple of Hygeia. Join a lively circle Dance of Artemis and experience the Dragon and Pearl’s journey of awakening.

On the Mediterranean coast of Catalonia at a site now called Empuries, once existed a group of ancient temples dedicated to Isis, Artemis, Hygeia and Asklepius. And nearby was a beautiful temple on the cliffs overlooking the sea dedicated to Venus-Aphrodite. The soothing sounds of waves rolling on the shore, harp, pipes, violin and vocals create this healing balm for a world in transition. 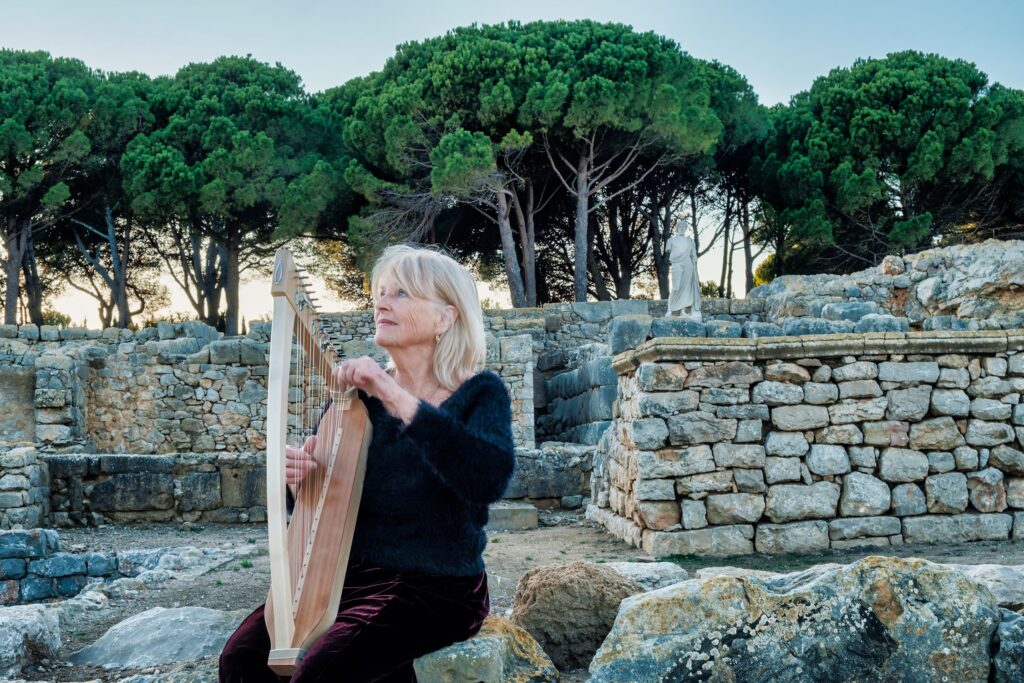 A twelve-page booklet download, describing the Lyrics and Origins of the songs is included  with every CD order. These songs are an integral accompaniment to Ani’s upcoming book ‘A Dragon Path—Feminine Footprints Across the Pyrenees’ due to be released in 2021.

There are no reviews yet.

Be the first to review “Dragon & Pearl CD” Cancel reply 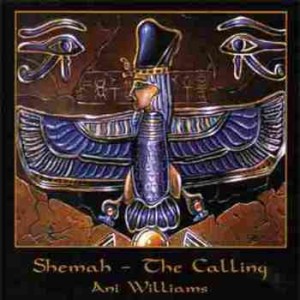